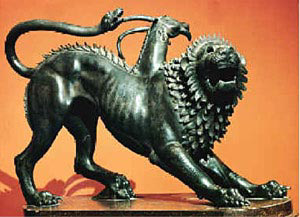 "Everyone said the mice would be useful," he said. "But no one was sure if it should be done." END

End of the World?