The Heretics Behind the Modern Bible Versions

"For there are certain men crept in unawares, who were before of old ordained to this condemnation, ungodly men" -Jude 1:4 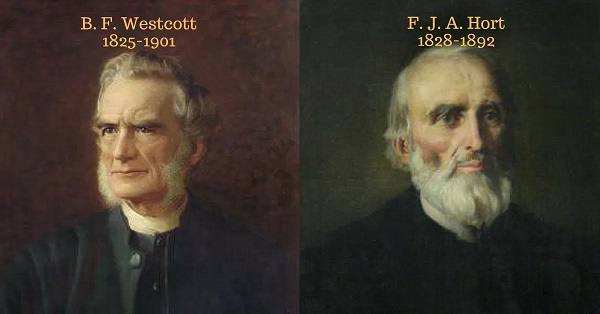 "...in which are some things hard to be understood, which they that are unlearned and unstable wrest, as they do also the other scriptures, unto their own destruction." -2nd Peter 3:16