What many people don't realize is that Elton John's music is saturated with witchcraft language. Many of Elton John's top songs weren't written by himself; BUT, rather, by his long-time music partner and lyricist, Bernie Taupin. Not surprisingly, in 1991, Bernie Taupin self-published a book of poems called The Devil at High Noon.

According to J. C. Cooper, author of, Fairy Tales-Allegories of the Inner Life... fairy tales are linked to the occult. Cooper said that the fairy tale practice of kissing frogs, is a pagan ritual that dates back to prehistoric days. In the story of Hansel and Gretel, the two children encountered a witch. When the wicked witch offered the apple to Snow White, it is based on Satan offering the fruit to Eve.

It is evident that Elton John's music is saturated with witchcraft language, and that Bernie Taupin is a Satanist. Bernie Taupin has collaborated with Elton John for over 38 years, writing most of his lyrics. Taupin has stated that Elton John’s “home is laden with trinkets and books relating to Satanism and witchcraft” (US, July 22, 1980, p. 42). Taupin admits that he decorates his walls with “satanic art” and has further declared that, “the occult fascinates me” (People, June 23, 1980). Many artists, like Elton John and Bernie Taupin, recognize the Devil's hand in their success, and realize that their fans do not have a clue that they are being deceived by demons. Elton John has admitted that he is deceiving his fans, “Its all a big con,” and adds, “But as long as the public laps it up, I’m quite happy to go on giving it to them.” (Rolling Stone, July 15, 1976, p. 30). 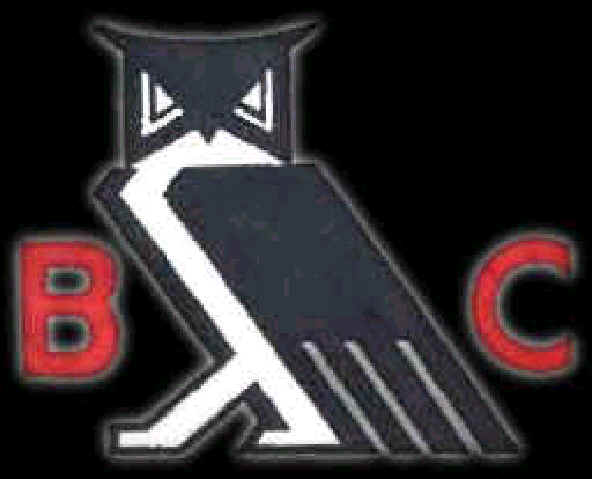 The "owl" is notorious in Satanism, representative of the pagan god Lilith, and is worshipped at the occult Bohemian Grove ceremony held every year, just north of San Francisco, California. Lilith appears as a succubus in Aleister Crowley's De Arte Magica. Lilith was also one of the middle names of Crowley’s first child, Ma Ahathoor Hecate Sappho Jezebel Lilith Crowley (b. 1904, d.1906). She is sometimes identified with Babylon in Thelemic writings. You can read much more about Lilith on the Bohemian Grove Exposed page. Owl's are an important symbol to witches and occultists. Lest you think it a stretch of the imagination to label Elton John's "Goodbye Yellow Brick Road" as occultic, consider the lyrics to another one of his songs...

Tune in, wouldn't it be something
Rumours spreading into panic
I've seen movements in the clearing
Someone sent you something satanic

Here's another song by Elton John and Bernie Taupin...

"Jesus freaks, out in the street, handing tickets out to God..."

The "tickets" Elton John mentions are Gospel tracts. It does not surprise me that an unrepentant homosexual, who is legally married to another man, would refer to Christians as "Jesus freaks."

Through its various incarnations, the spread of the occult has enabled the Illuminati to create a social climate that has welcomed the advent of the New World Order, and the one-world government that accompanies it.