The following are a precious MP3 collection of Wednesday evening Bible studies on “Marriage.” These Christ-based Bible studies will save many marriages if the Biblical teachings are heeded. There's nothing available like this awesome series... 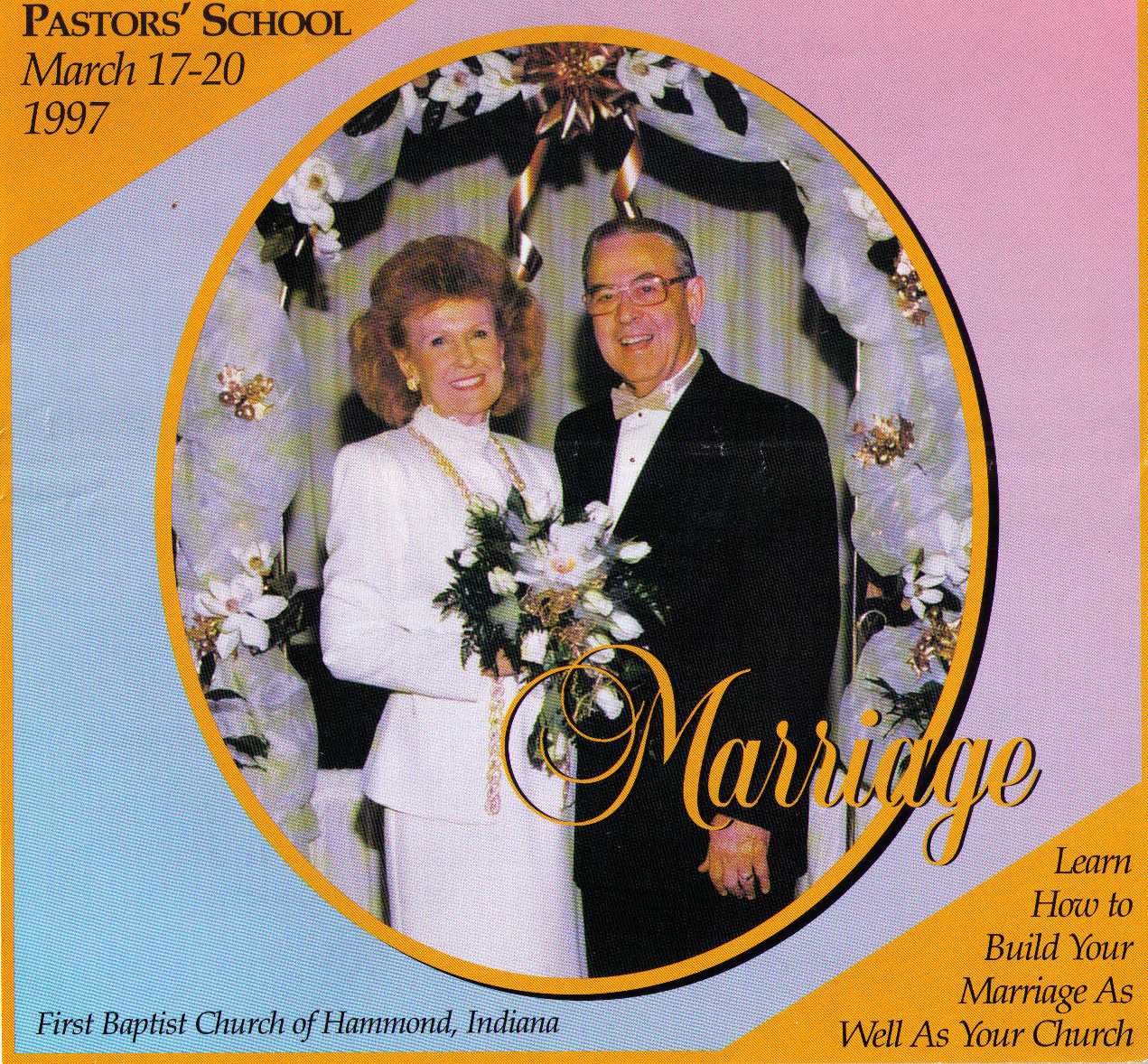 Over 50 Years Of Happy Marriage!

WHATEVER HAPPENED TO WANTING EACH OTHER?
(an awesome sermon clip from the message by Pastor Jack Hyles titled: “Nothing Bad Ever Happens To Me!”)

Dr. Jack Hyles eloquently said: “Preaching is truth set on fire!” and “Preaching is the fire in the pulpit melting the ice in the pew!” Brother Hyles pastored churches for over 55-years, leading millions of people to Jesus Christ as their personal Savior. From 1959 until 2001 (when he went to be with the Lord), Dr. Hyles faithfully pastored the First Baptist Church of Hammond (FBCH), Indiana for over 42-years. Dr. Hyles flew over 9,000,000 miles to help do his part to save America! Over 1,000,000 people walked down the isles during an invitation to receive Christ as their personal Savior! Thank God for the faithful First Baptist Church of Hammond, Indiana, then and now! Pastor Jack Hyles was the greatest preacher of the 20th century. His spirit lives on worldwide in the hearts of those who sat under his preaching for any length of time. You too can sit under Dr. Hyles' preaching. First Baptist Church was so big in attendance that many people had to listen via speaker-phone from side rooms, mezzanines, the hallway, et cetera. Women working in the church nursery listened on speaker-phone. Audio tapes were made for shut-ins who were confined to home, and for those who wanted a copy of the sermon. You can hear the same exact sermons and be blessed from hearing the best preaching you'll ever hear. First Baptist Church of Hammond during Dr. Hyles 42-year pastorate was without a doubt the greatest New Testament Church since the early church in the book of Acts.

In 1971 the lone copy of Dwight L. Moody's preaching from his lifetime was discovered. Just ONE recording. Thankfully, thousands of sermons are available from Dr. Jack Hyles' ministry. Could you imagine if we had thousands of recordings today of Dwight Moody who lived and preached over 100-years ago? A greater preacher and pastor than Dwight L. Moody was Pastor Jack Hyles!!! If the Lord tarries His return, pastor Hyles' recordings will be here for coming generations to benefit from. Listen To Pastor Harry Ironside Preach At Billy Sunday's Funeral (awesome).

On a technical note for those interested, I used software available from Mini-stream.net, which converts any Real Audio file into an MP3 file. MP3's are more versatile, popular and convenient to use. This is how I made all the MP3's of Dr. Hyles' Bible studies below, which were originally rendered as Real Audio files. MP3's are larger in size, which is no longer an issue with today's advanced technology (larger disk storage) as compared to several years ago. I wanted to share this with you, just in case you may have Real Audio files that you'd like to convert into MP3 files. God bless and enjoy!

It's Not The Shedding Of Jesus' Blood That Saves, But The 'SPRINKLING' Of That Shed Blood 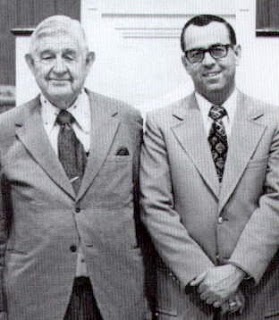 The 'King James Bible' is INSPIRED

“I would not give, knowingly, one thin dime to a college that
does not believe in the verbal inspiration of this Book I hold tonight.”

—Pastor Jack Hyles, from the timeless sermon, “YOU MUST GO THROUGH ARABIA”; preached October 11, 1981

How Much Do You Love Jesus? (MP3 sermon by Brother Lester Roloff)

If you don't believe the Bible, you can either get right or die wrong.